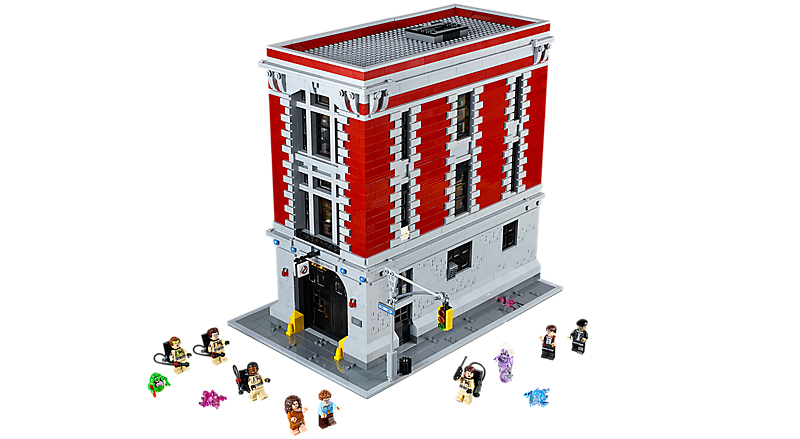 Following the positive reception for the LEGO Ideas Ecto-1 set, we all hoped there would be more Ghostbusters LEGO, but no-one could have anticipated it would be such a massive set – rumoured to be 4,634 pieces, and probably retailing at £270+. 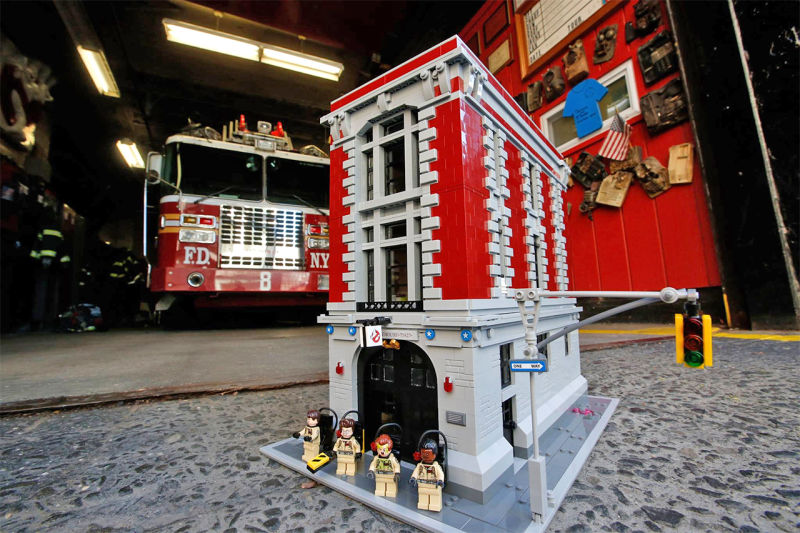 It will come with 9 minifigures, including the four Ghostbusters themselves, plus Janine Melnitz, Dana Barrett, Louis Tully, the library ghost, and a zombie ghost driver. It looks like the HQ will accommodate the Ecto-1, so there’s likely to be a rush on to grab one before they retire – after all who’s going to want the HQ without the car?

It will be available from January 2016, so you better save before Christmas or hope someone drops a hefty cash bonus on you over the festive season! There’s no LEGO Ghostbusters Firehouse Headquarters box art yet, so we don’t know if this is an Ideas set (it is very, very similar to the most popular Ideas MOC) or the start of a new franchise – our money’s on the former.